In March 1960 Geoffrey Jago founded his own business building Street Rods in Portchester - a small town between Portsmouth and Southampton. In 1969, the landlord sold the site for redevelopment and Geoff moved site.

In the same year Geoff met with Richard Park and the two decided to open a joint venture in Quarry Lane, Chichester, under the collective title of the "Rodding Scene". Richard ran Custom City and dealt with customised motor cycles and custom painting and Geoff continued his business of building street rods, kits and associated components.

Amongst other notable achievements, Geoff Jago was the first person to introduce the American metal flake paint system into this country and this was used to good effect on his first Model T Hot Rod, which was yet another venture of Geoff’s.

Always eager to introduce new lines and expand the business, Geoff put in hundreds of hours of work to introduce one of the first kit cars into the country and in 1971 he launched the Jago Sandero at which time the company changed name to Jago Automotives.

Regrettably Richard Park became ill in the early 1980's and was forced to sell his half of the land and buildings.

Always wishing to look ahead, plans were laid by Geoff and in 1985, during the company's 25th anniversary year, a brand new building was designed and built on Geoff's land in Quarry Lane Industrial Estate.

In 1993 Jago’s evolved into the next stage of its existence when it became Jago Developments Ltd. By utilising the many years of experience and the skills of the company, we began to produce handmade fibre glass products of all kinds.

As the Kit Car industry quietened, that side of the business became smaller, leaving time to focus on building one off bespoke GRP (glass reinforced plastic) products as well as several commissioned production runs. Jago Developments soon established itself as a company that could provide a high quality and personal manufacturing service.

The most recent addition to our repertoire of products is concealments. In 2003, we entered the world of undetectable or stealth products for the mobile phone industry. We manufacture the units to faithfully replicate the surrounding location’s architecture or scenery to house and conceal antennas, masts, aerials and dishes. We achieve this by effectively combining the skills of our artist, sculptures, metal fabricators and GRP laminators.

For more information on the products and services we provided please have a look at the other sections in ‘what we do’ which includes concealments, architecture, Fibre glass sheathing, metal fabrication and bespoke mouldings. 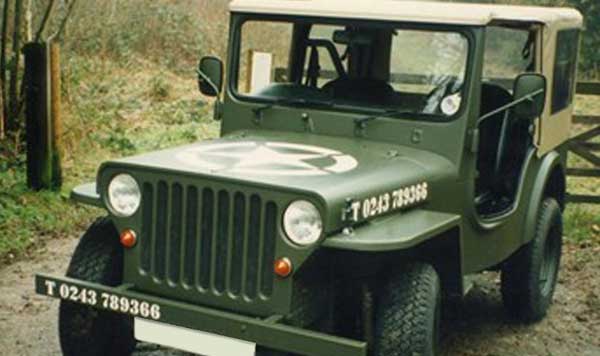 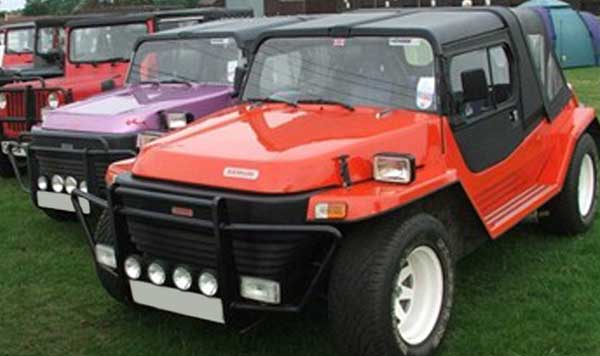 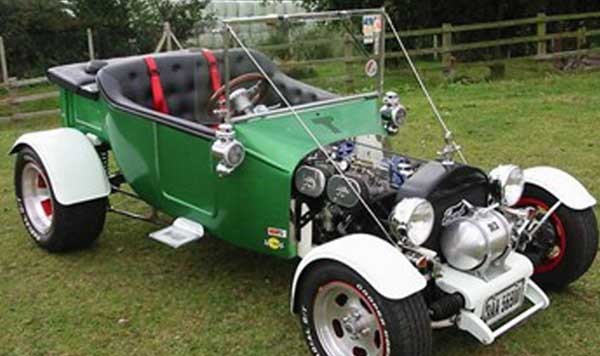 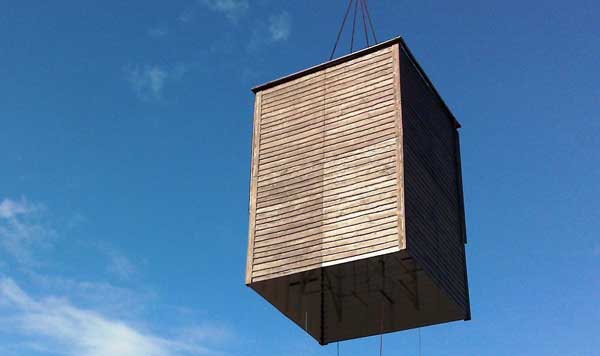 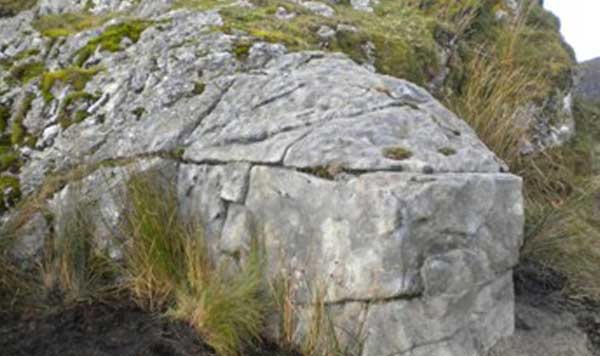 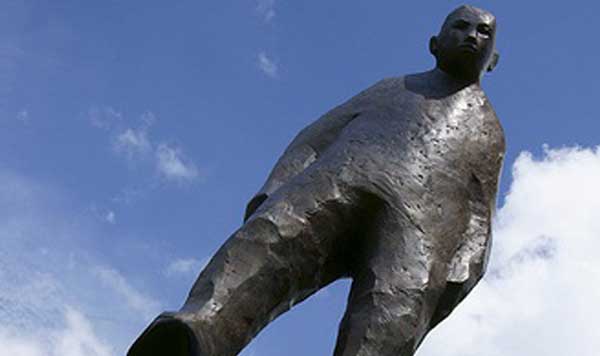